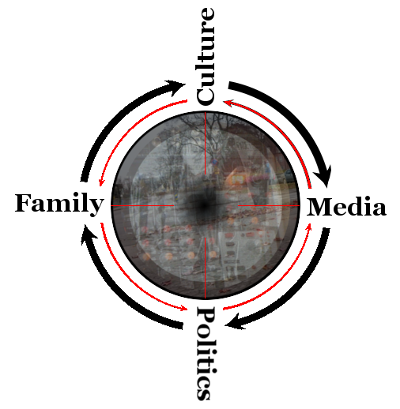 How the sectors of society influence each other.

Let’s spin on Andrew Breitbart’s statement that “Politics is downstream from culture”.
END_OF_DOCUMENT_TOKEN_TO_BE_REPLACED 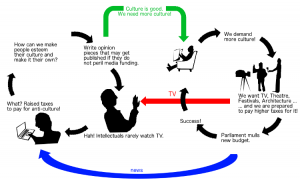