It was a pretty boring lesson a warm springday but Charlotte1, the teacher, just explained the subject as well and clearly as she could so that at least those who were motivated could grasp it.

All of a sudden, Magnus1 fell off his chair and was lying on the floor unconscious. Almost all gathered around him to see what had happened. Charlotte asked Jenny1 to open a window for the ventilation was quite deficient. Perhaps that was why he fell unconscious?

Magnus opened his eyes and sat up. With squeaky voice and an appalled look he said: “Fredric1, if you do not instantly cease pecking your artery and learn to respect life, you will die!”

After the initial shock, the whole room burst out in a belly laugh. Apparently, the guy was oversensitive and couldn’t endure seeing someone play with their arteries. Charlotte asked them all to refrain from that activity and, come the break, most of the children gathered around Magnus to see if they could make him swoon again by pecking their arteries, hit them with pieces of stone or sawing with rulers. It had no effect. 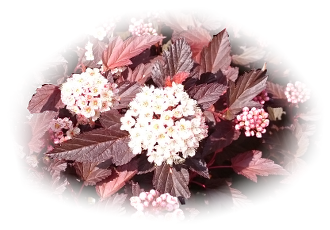 What use do we have for prophets if we cannot tell apart a real one from one who makes things up? This article aims to give you a number of criteria to help you discern which messages should be taken seriously.